Now a days everyone is trying to save a buck when it comes to just about everything.

Travel is no exception to that rule.

With new gadgets, websites and ideas designed to save you money coming out almost weekly, it can be hard to sift through and find the ones that are actually worth using.  One such idea, called “hidden city ticketing”, promises to save you nearly hundreds of dollars just by exploiting a loophole in the way that airfare works.

Before we get to deep into the explanation of hidden city ticketing, let’s first explain what it is in its simplest form.  Lets say you want to get from city A to city B, but you find the flight to be a little too pricey for your liking.  With hidden city ticketing travelers would book a flight from city A to city C, with a stop in city B (your desired destination) that will often times cost less than the direct flight and you would just skip the last leg of your journey.

Still can’t wrap your head around how this works?

The flight would be booked one way, so technically you could be saving double that amount as you make your return trip.  Putting your savings near $600 in the example given.

How does this loophole exist?  Well, airlines price flights based on demand.  This means if there is a destination, like Las Vegas, with not as many direct flights to it as other destinations, prices will generally be higher.  When flying to a destination like Los Angeles, where there are a number of flights from various airlines available, the airlines need to set the price tag at a much more competitive rate, meaning it will be cheaper for the traveler.  The airlines don’t plan on travelers not completing their trips, which is where hidden city ticketing comes into play.

Now, you may be thinking, “Sweet!  This hidden city ticketing idea is going to save me a bunch of cash!”  There are, however, a number of drawbacks to using this method.

So what’s the catch? 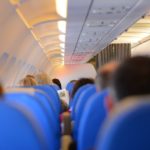 While using hidden city ticketing can save you some serious cash in most cases, there are a number of hangups that could leave you wondering if the risk is worth the reward.

From landing in the wrong place, to being limited to one-way flights and a lack of luggage, to punishments from the airlines, take a look at this list of drawbacks and see how a little money savings can actually create quite the travel headache. 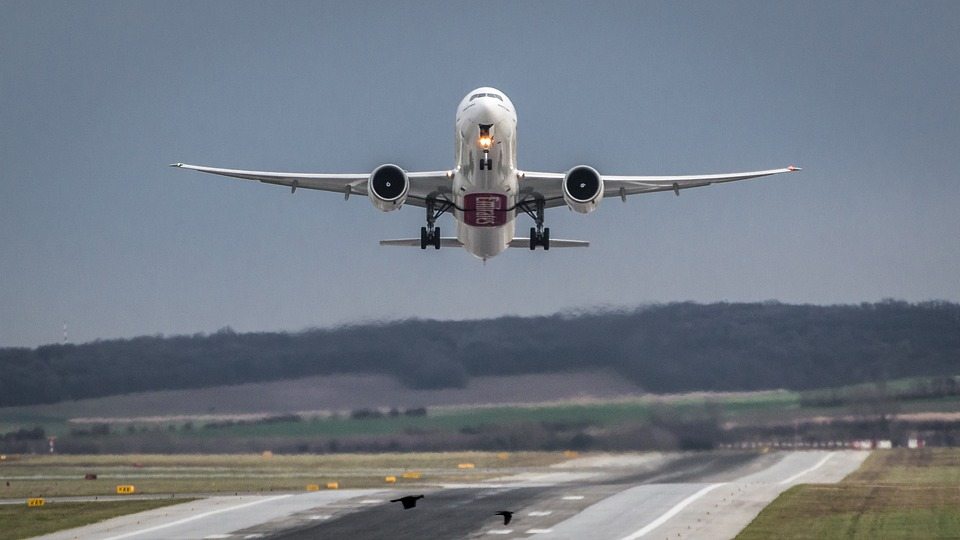 Regardless of where you stand on this travel hack, hidden city ticketing presents some interesting points for the airline industry.

Is it really the travelers fault for discovering this loophole and using it to save themselves some money?  If it’s such a problem for airlines, why not make the overall price of flying lower?  Is the fact that they sued a 22-year old over the exploitation of this hack an attempt to squelch free speech and keep their profits soaring?

All solid questions, but with the price of most flights the cheapest they have ever been and with search tools that make it easier than ever to find the cheapest flight, why does it really matter?  There are plenty of other ways to save money on travel, for both accommodations and transportation, so the only question we really should be asking ourselves when it comes to hidden city ticketing is, are the risks worth the reward?

Could Hidden City Ticketing Save You Money?  Compare the Risks to the Reward

Article Name
Could Hidden City Ticketing Save You Money? Compare the Risks to the Reward
Description
Hidden City Ticketing is an airline "hack" that will allow travelers to exploit a loophole to save money on one-way flights around the United States. Although in some cases it can save you a bundle of money, the number of risks associated with it can make the reward barely worth while.
Author
Russ Hryvnak
Publisher Name
Sundance Vacations
PreviousVolunteer Tourism: 3 Exotic Places to Volunteer on Your Next VacationNextIs Student Debt Preventing You From Doing the Things You Love?